ICYMI: Here's How Much Tim Tebow Spent on His Fiancée's Engagement Ring & More! 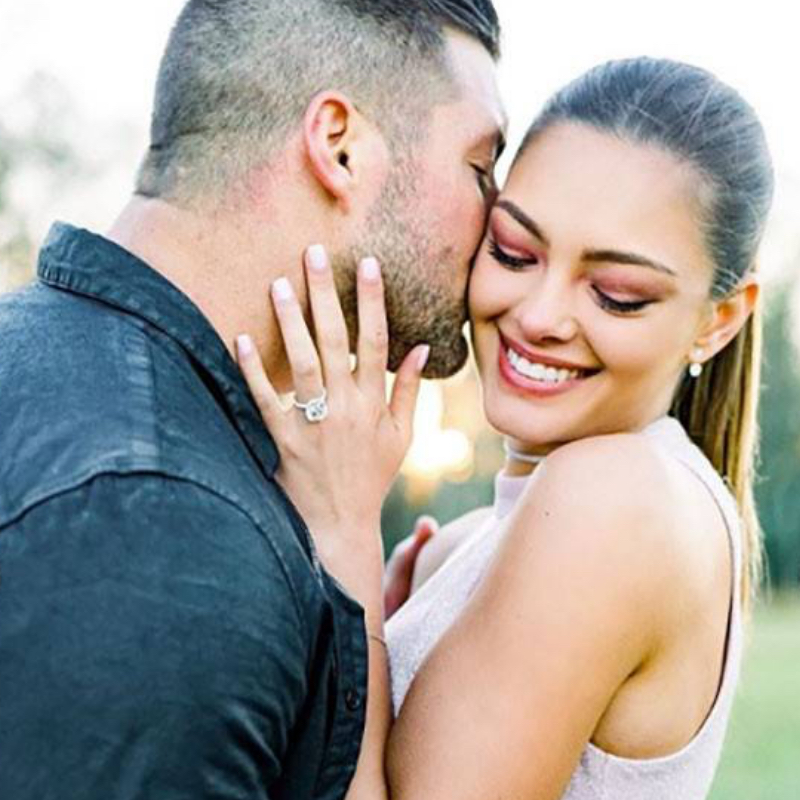 Here's How Much Tim Tebow Spent on His Fiancée's Engagement Ring

Andrew Brown, president of WP Diamonds, suspected the athlete "sprung for the best diamond out there" for his fiancée and went with "an internally flawless stone."

The former football-turned-baseball player gave his followers a peek at the shiny new sparkler on Thursday when he announced the engagement. 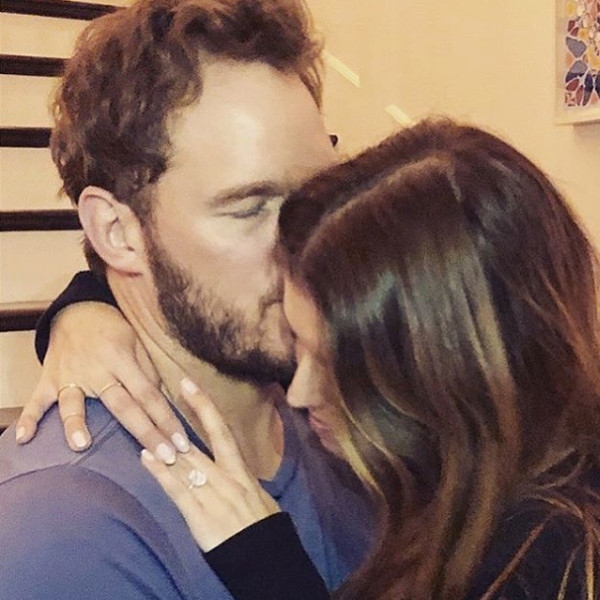 All the Details on Katherine Schwarzenegger's Engagement Ring From Chris Pratt

The Jurassic World star, 39, announced his engagement to his leading lady, 29, on social media Sunday evening. "Sweet Katherine, so happy you said yes! I'm thrilled to be marrying you," Pratt captioned a photo of the couple sharing an embrace after his proposal. "Proud to live boldly in faith with you. Here we go!"

Schwarzenegger later shared the same photo, with her diamond ring front and center, on her Instagram with the caption, "My sweet love. Wouldn't want to live this life with anyone but you."

And now E! News has learned more details about the author's new ring. 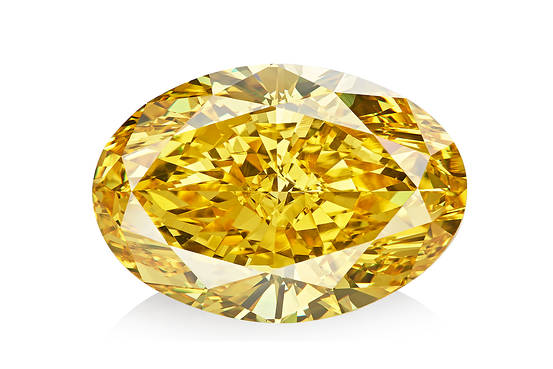 Colored Diamonds Expected to Shine in 2019

Colored diamonds, which have natural pink, blue, yellow, and other brilliant hues, will continue to be closely sought-after by collectors and investors in 2019, according to Russian diamond group Alrosa.

“Colored diamonds appreciate even in turbulent times against the backdrop of instability of the world economy,” says Yuri Okoyemov, vice president at Alrosa, the world’s largest diamond mining company by volume. “We expect fancy diamonds to become ever more popular investments in the near future.”

Tracked by Knight Frank as one of 10 luxury investment assets along with jewelry in general, art, wine, watches, and cars,  the value of colored diamonds has appreciated 70% in the last decade, or about 12% every year, according to The 2018 Knight Frank Luxury Investment Index. 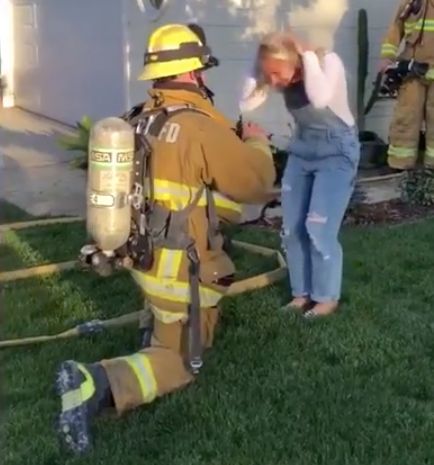 A woman in Ventura, California, had reason to be feeling a little hot under the collar when her firefighter boyfriend proposed marriage.

That’s because he faked a blaze at their house to set the scene.

It happened back in November just as the couple was preparing to host a holiday party at the home they shared.

For some reason, Zach Steele, 30, thought it would be funny ― unbeknownst to Maddison Ridgik, also 30 ― to plant six remote-operated smoke machines in their attic before supposedly going out to pick up last-minute groceries.

“Originally I got one smoke machine,” he told Inside Edition. “I went to test it and there was barely any smoke. One was not going to work, so I had to get more smoke machines.”

He ended up going overboard with six, which caused a lot of smoke to spew out of the house, sending Ridgik into a justified panic.

While it's (unfortunately) a well-known fact that weddings are expensive—and according to Brides' American Wedding Study, they were even more expensive in 2018, as the average wedding cost skyrocketed to more than $44,000—it turns out that the road to saying "I Do" has also gotten more costly, namely the engagement ring.