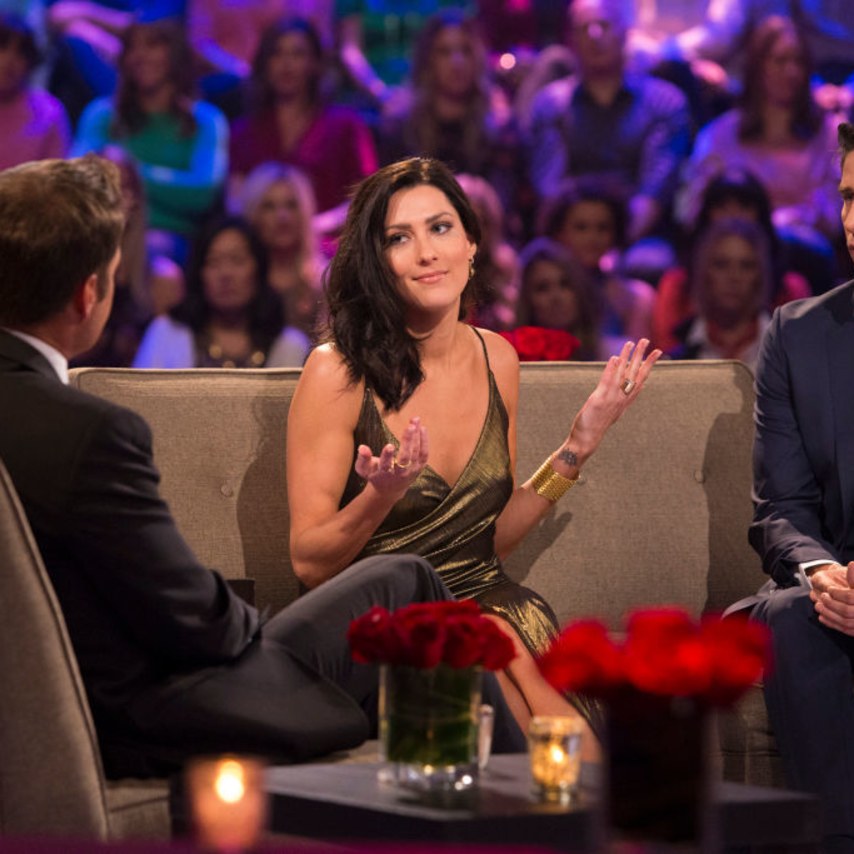 This Is What Happened to the Engagement Ring Arie Luyendyk Jr. Gave The Bachelorette's Becca Kufrin

No matter how you spin it, breakups are tough. Reality TV breakups, however, warrant an entire category of their own, and Becca Kufrin happened to be the victim of one of the most uncomfy splits we've ever viewed on the small screen.

Even if you don't consider yourself a Bachelor Nation participant, you're probably familiar with the epic, awkward finale of The Bachelor last season, when the titular bachelor, 36-year-old Arie Luyendyk Jr., proposed to and then dumped Kufrin on television to be with the show's runner-up, Lauren Burnham. There were tears. There were unpleasant silences galore (cough cough, Arie). And, naturally, in the middle of this whole reality TV mess, there was an engagement ring. So, what exactly happened to the Neil Lane jewel (with an estimated price tag of $80,000) that Luyendyk Jr. gave to Kufrin when he popped the question?

Kufrin, who has her second shot at reality TV love as the star of the current Bachelorette season, dished on the infamous sparkler yesterday on Jimmy Kimmel Live. And, no, she didn't chuck it from a bridge or run over it with her car (although either would be incredibly cathartic). When asked by Jimmy Kimmel whether she kept the bauble following the dramatic breakup, Kufrin said, "No, good riddance, no. Well, I gave it back to him when he ended things." Kimmel asked whether Luyendyk Jr. still has the ring, but Kufrin was unsure. 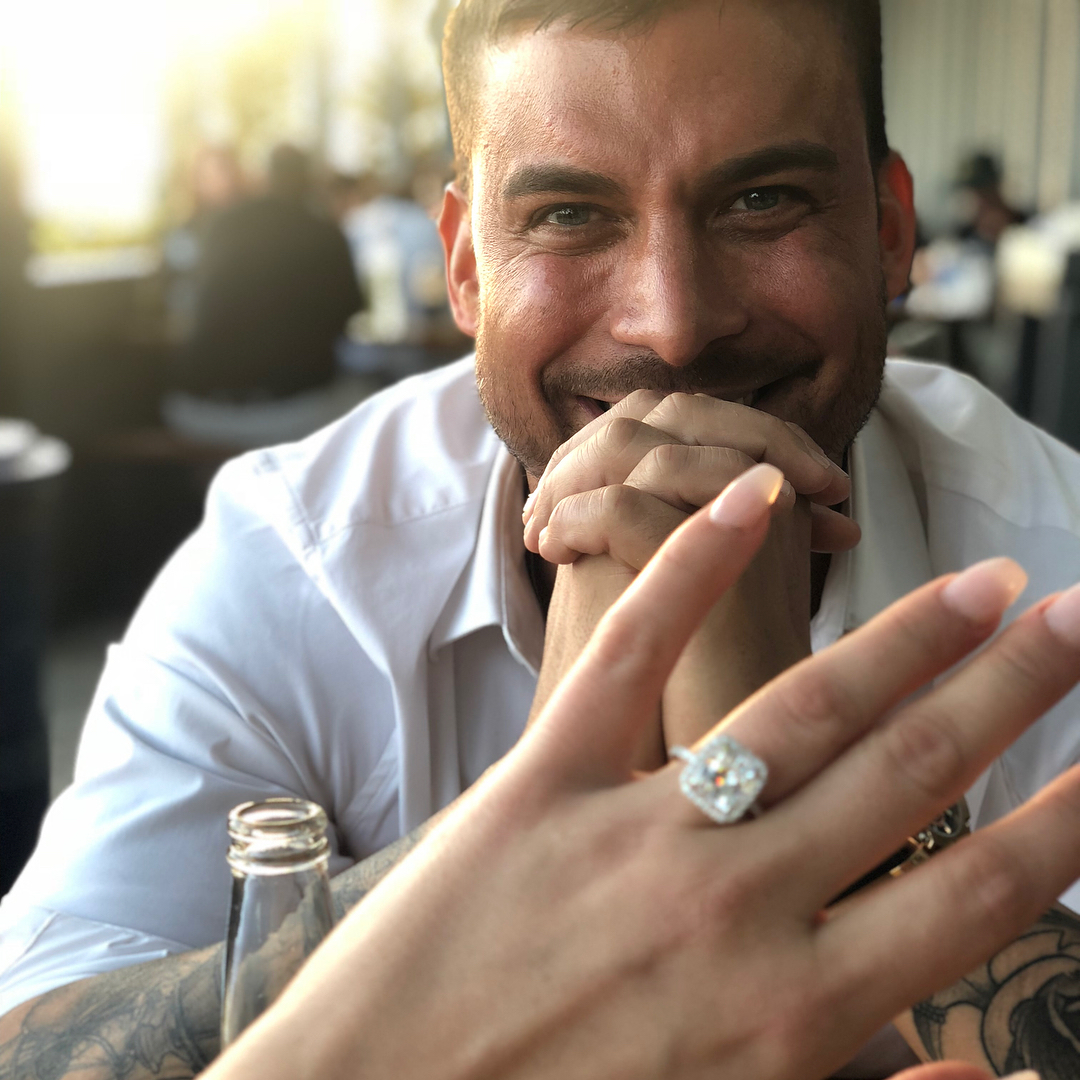 There’s going to be another Vanderpump Rules wedding! On Thursday, Bravo stars Jax Taylor and Brittany Cartwright announced their engagement by showing off Cartwright’s new 3-carat engagement ring on Instagram, and now we’re breaking down every detail of the gorgeous sparkler.

Taylor popped the question with a cushion-cut halo diamond engagement ring from celebrity L.A.-based jeweler Kyle Chan Design. The jeweler congratulated the couple on Instagram writing, “OMG, @mrjaxtaylor@brittany are engaged. Love you both very much and congratulations. Super happy for you both.” 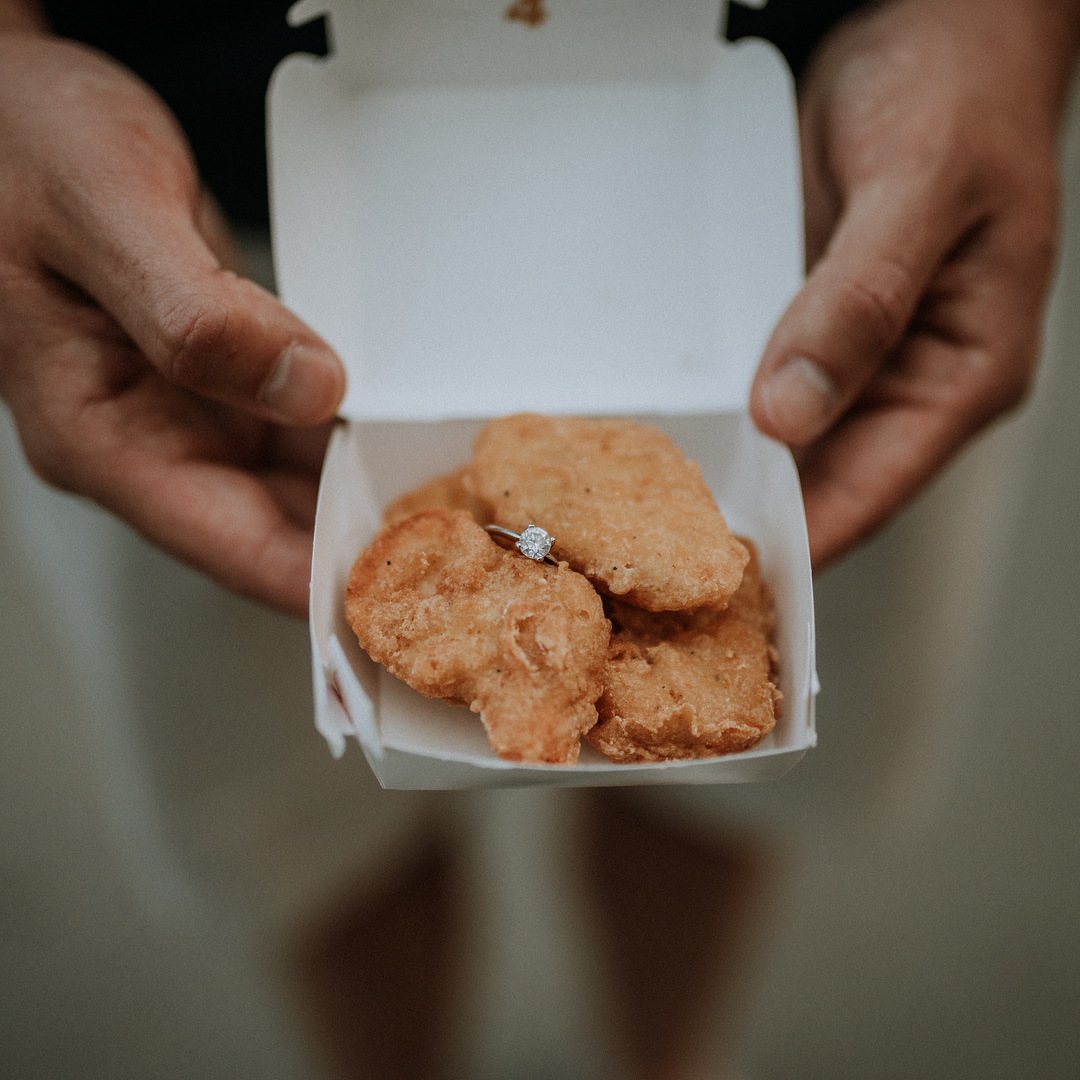 There are good ways to make your engagement photos unique — Cracker Barrel couple, you win — and there are bad ways. (Proceed with NSFW caution.) Posing with your partner ... and a box of chicken nuggets is a very, very good way — wouldn't you agree?

Ontario-based photographer Katie Silva recently snapped a pair of clients with one request: "I really want to include chicken nuggets in our engagement shoot." So that's exactly what they did. Silva posted ten photos from her photo sesh with the couple, Steph and Brett, to Instagram: the couple feeding each other, Steph's ring nestled among the nuggets, holding hands — via a chicken nugget. 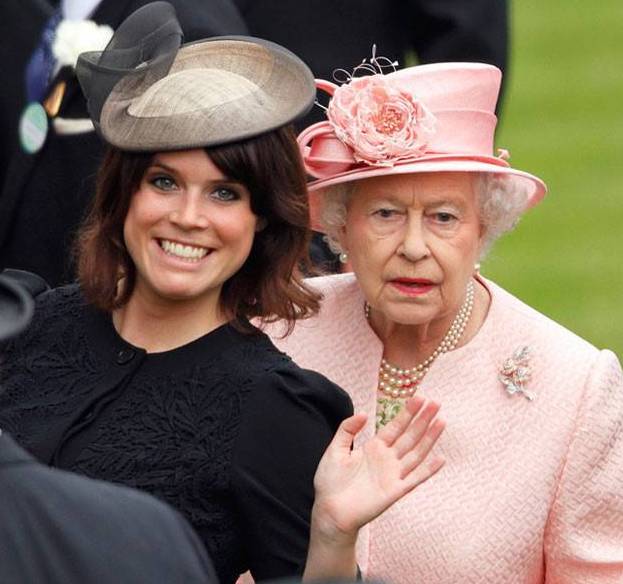 Princess Eugenie and Jack Brooksbank's Royal Wedding: Everything We Know

Not even a month has passed since Prince Harryand Meghan Markle said "I do," and our royal wedding fever is heating up once more! Right around the corner is Princess Eugenie's big day, as she's set to marry longtime beau Jack Brooksbank on October 12, 2018.

The British royal family will once again come together for a lavish spectacle celebrating Prince Andrew and Sarah Ferguson's youngest daughter's happily ever after, and we've got all the must-know details about their upcoming nuptials. Princess Eugenie's walk down the aisle is one you'll most certainly want to be tuned in to!

Eugenie, 28, and Jack, 32, were introduced by mutual friends during a skiing trip in Switzerland almost eight years ago. The couple survived long distance when the princess moved to New York City for work, and in 2018 Brooksbank (who works as an ambassador for George Clooney's Casamigos tequila brand) popped the question while vacationing in Nicaragua. He proposed with a pale pink padparadscha sapphire and diamond ring.

"We met when I was 20 and Jack was 24 and fell in love," Eugenie gushed in their first post-engagement interview. "We have the same passions and drive for life."